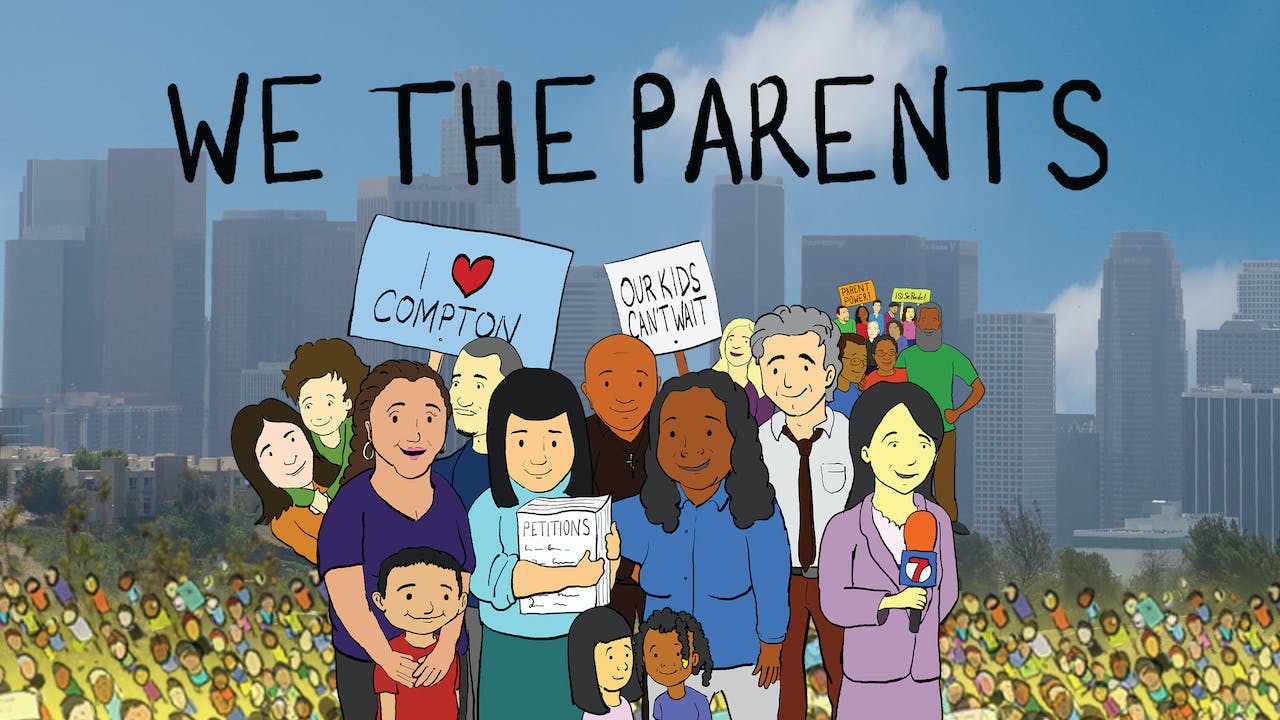 WE THE PARENTS follows the first group of parents who attempt to transform their failing school under California’s new “Parent Trigger” law. This is a story about courage, empowerment, and parents’ love and dreams for their children and their futures. It’s also about an unprecedented law that encourages people to organize and change the status quo, and the controversy that ensues when the historical balance of power is disrupted.
While many recent documentaries have highlighted the crisis of our education system, WE THE PARENTS examines a potential solution by following everyday parents in their extraordinary effort for their children. The idea of giving power to parents is an untested one, and the film follows every step of the significant controversy, drama, and legal battles that ensue when parents attempt to exercise their rights. As news spreads about the events in Compton, the film tracks the ripple effect of these parents’ efforts as the idea of a “Parent Trigger” spreads to other communities in California and across the country.
The feature debut film of James Takata, WE THE PARENTS tells a universal story of parents wanting a better future for their children. The film takes an inspiring and uncertain look at whether parents, the largest stakeholder group in the education system, can organize to create immediate and effective change.