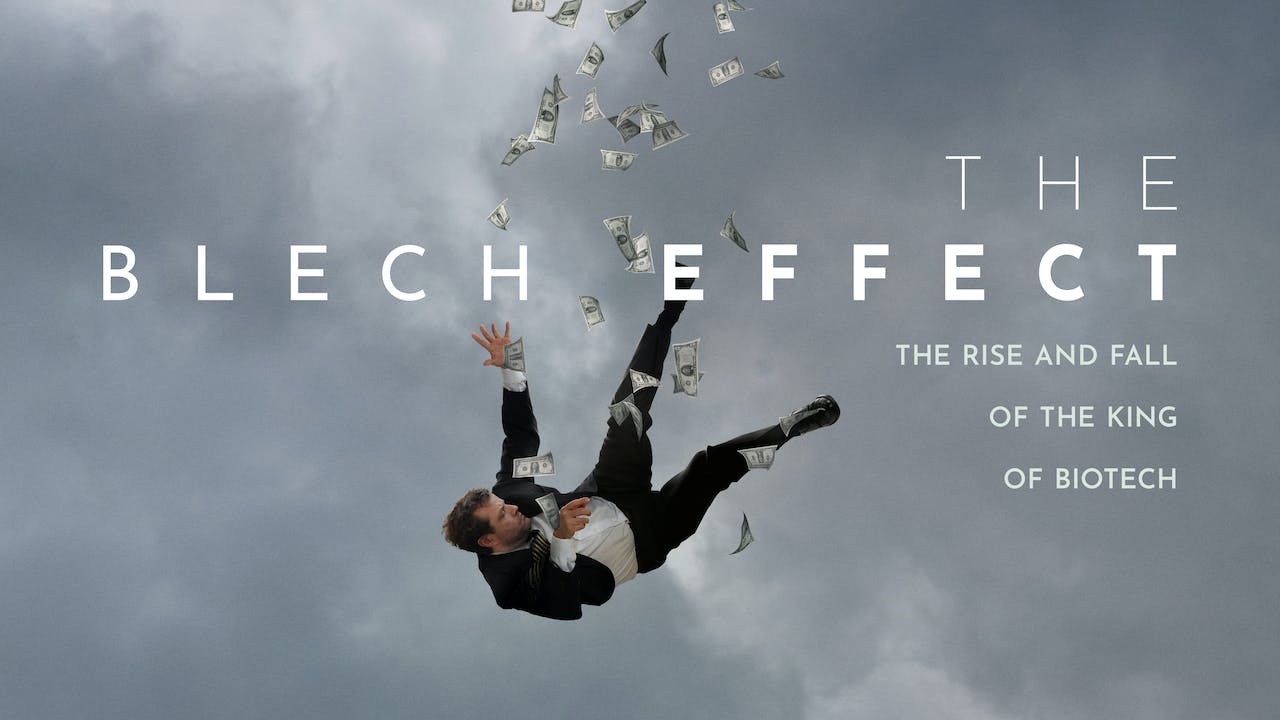 David Blech would be a multi-billionaire today if only he were asleep for the last 15 years. In his early 20’s, Blech was a pioneer investor in biotech companies and helped create an industry on the cutting edge of the world’s greatest medical cures that save countless lives every year. Blech’s wealth grew with the industry and he was once worth more than 300 million dollars, securing his place on the Forbes 400 list. He became known as the King of Biotech and his influence on the market coined the term “The Blech Effect” - anything he was associated with became sizzling hot. But Blech struggles with bipolar disorder and a gambling addiction. Eleven million dollars in debt, trying to keep his family afloat and awaiting a possible jail sentence, Blech races to develop a potential cure for Alzheimer’s Disease that could reverse his fortunes and rebuild his legacy.