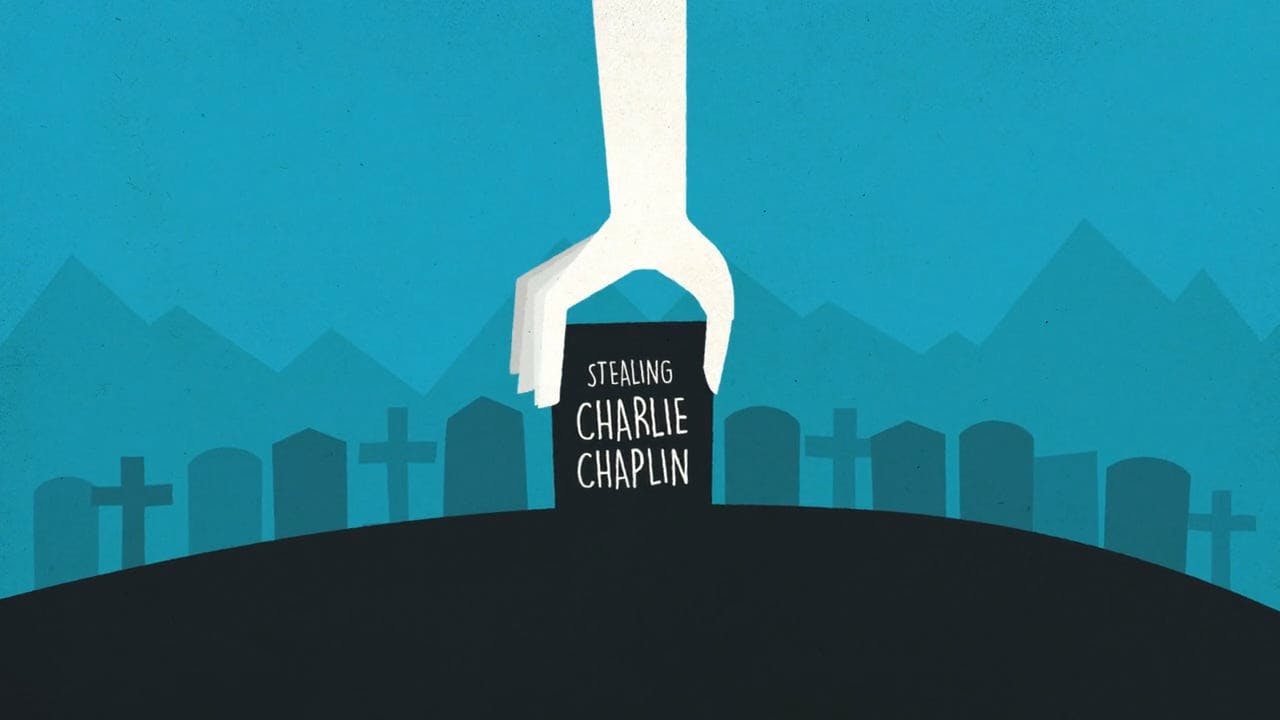 In 1978, three months after the death of comedy icon, Charlie Chaplin, his body disappeared from its grave in Corsier-Sur-Vevey, Switzerland. Examining Magistrate, Jean-Daniel Tenthorey and the Swiss Police had no clues to follow only ridiculous rumours. It would be quite some time before the robbers would eventually contact the family asking for half a million Swiss Francs. After being denied by the family, the robbers would lower the amount a number of times, before escalating threats of violence against the family. After a number of twists and turns, the robbers got careless and Tenthorey realised that the phone calls were all coming from the Vevey region. Arranging for the robbers to call at a certain time, the police surveyed all the phone booths in Vevey and subsequently caught the robbers. Confessing to the crime, the body was recovered from its reburial in a field a mere 20kms from Chaplin’s home. The two robbers were convicted of disturbing the peace of the dead and trying to extract a ransom.