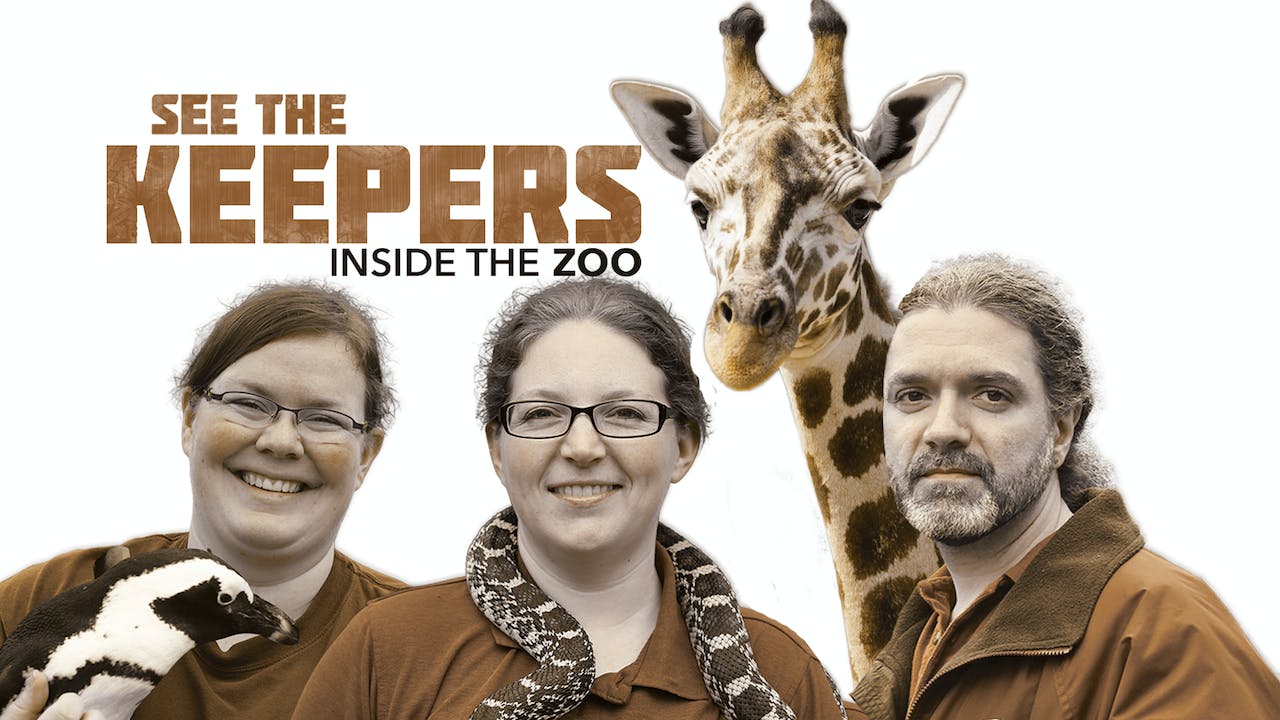 See the Keepers: Inside the Zoo

See the Keepers is a documentary portrait of the personalities and work of zookeepers shot with unprecedented behind-the-scenes access at the Memphis Zoo. The film is a bittersweet, nonjudgmental look at what it means to find a place for yourself, working a job that you love. The Keepers follows four different zookeepers and takes viewers behind the scenes, into zoo areas that are forbidden to the general public. In addition to learning more about these fascinating people, you will meet the big cats, giraffes, penguins, snakes, and Komodo dragons up close, on the other side of the zoo exhibits. The main animal character is Kofi, a five-year-old male giraffe who has not been on exhibit for the past three years. Kofi's story illustrates the complexity of caring for animals in captivity and shows the love and fortitude of the keepers that care for them. The film is produced and directed by two Memphians, Sara Kaye Larson and Joann Self Selvidge, and shot entirely at the Memphis Zoo. It is an exclusively Memphis story with universal appeal, telling the larger stories of our relationships to work and animals.