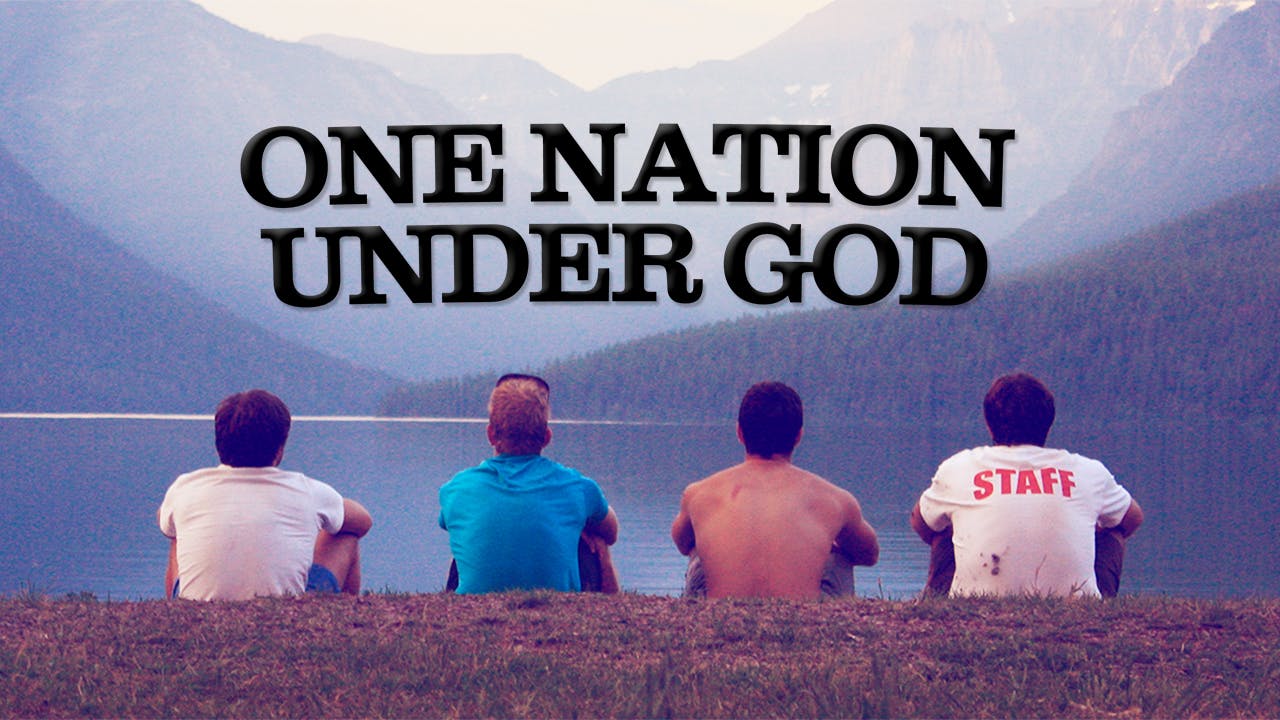 One Nation Under God

Austin, Lawson, Michael, and Will are four college-aged Christians who have grown up in the bubble of Christianity. They realize that their faith is more religion and less relationship. Because they have been in the rut of mindless faith, they decide to expand their views on God, the world, and eternity by traveling by car around the United States for the summer. They depart from Texas and head west until they reach California, after stopping at The Grand Canyon and Las Vegas. They then head up to Portland and Seattle before turning east. On their journey through northern America, they pass through Glacier National Park, Yellowstone, Chicago, and Toronto. The last leg of the journey includes Boston, New York City, Philadelphia, Washington D.C., Atlanta, and New Orleans. Along the way, they meet all kinds of people including beach bums, hippies, suburbanites, a clown, and a congresswoman, who each give them a unique perspective of eternal things. The trip is narrated with commentary by the four guys in a studio, and the footage cuts back and forth from studio to trip throughout the movie. As they come to the end of their journey, they conclude by stating that the most important thing they learned from the experience is to "never stop asking questions."