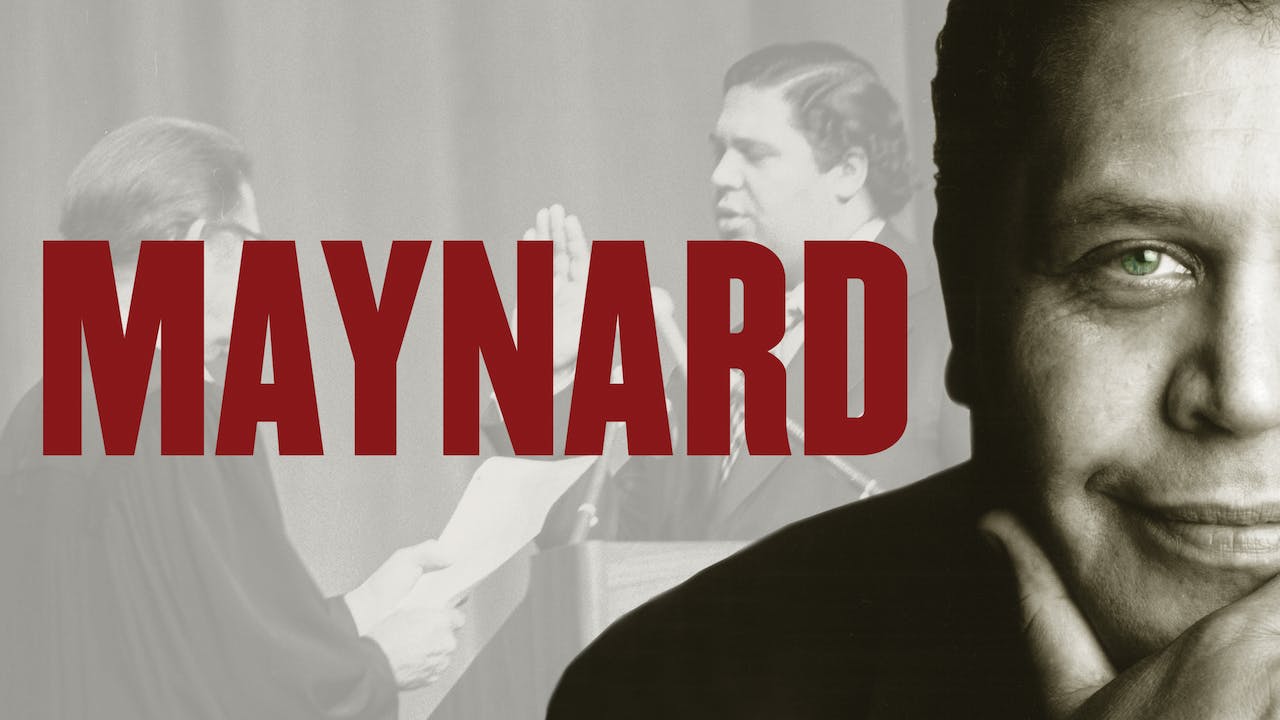 The Obama before Obama, in 1973 at 35 years old, Maynard Holbrook Jackson Jr. became first black Mayor of Atlanta, Georgia (home of the Confederate south) and gained national prominence as the most significant black political leader since reconstruction. Maynard Jackson, Jr. was a key figure in American politics and part of a generation of black empowerment figures. Maynard, like other mayors of his generation, Carl Stokes, Thomas Bradley, Richard Hatcher, took the civil rights movement from the streets to the corridors of government and corporate America. And what they achieved and sometimes failed at is a powerful story of how the urban cities became largely populated by African Americans, and the impact that had on a changing American political landscape in major U.S. cities during the turbulent 1960s and ever-changing 1970s.