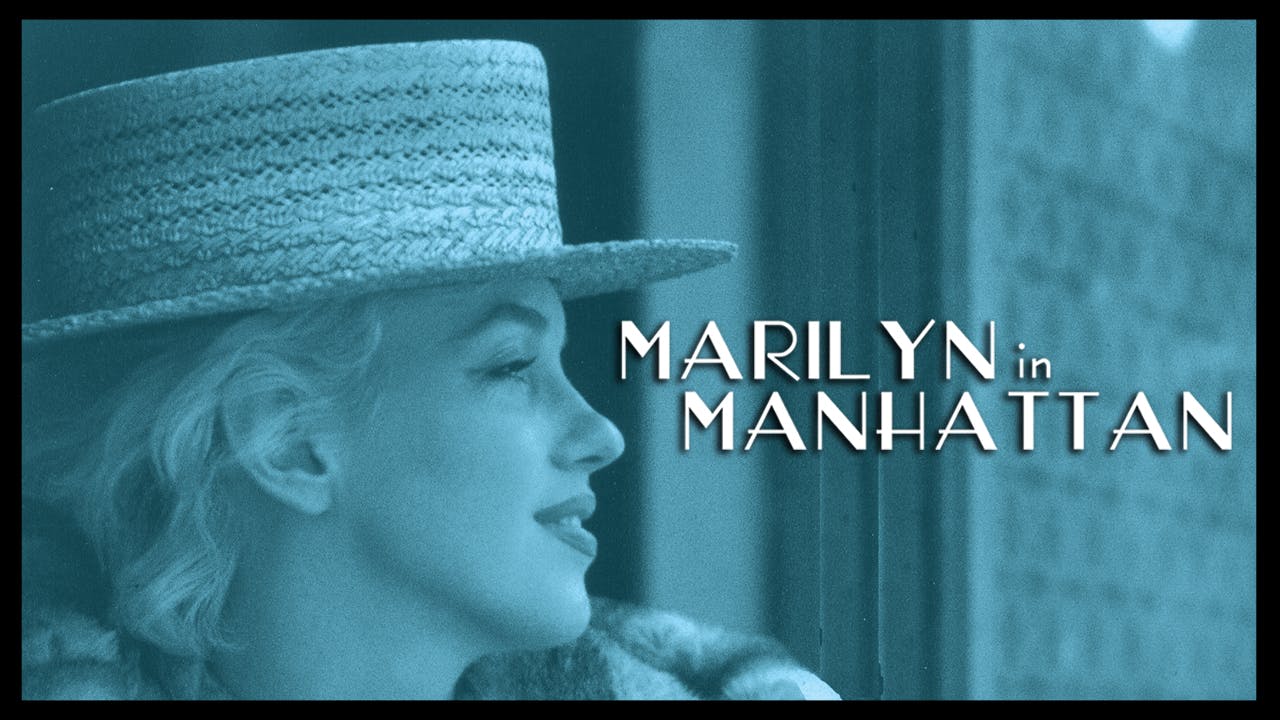 An exclusive look at Marilyn Monroe just before her tragic end. Set in New York City in the 50's - It's a surprising documentary that captures the movie legend as she runs with Broadway pals from the Actors Studio. Ben Gazzara and Susan Strasberg tell of their nights studying with her while she tried to shake the Hollywood "dumb blonde" image.
She befriends singer Ella Fitzgerald and goes to Harlem for jazz, In the "Village" Marilyn and Brando find young actors to share coffee and movie tales. Home movies give us rare footage into her marriage to Arthur Miller. And, Milton Greene's black and white still photos are a collector's delight.
But, at its heart this documentary is filled with stories told by people who've spoken for the first time about a Marilyn "conspiracy..."
Secret midnight plane flights from LA to NYC . . .
Studio contracts dumped . . . Powerful men challenged.
In the end, the film discovers a desperate Marilyn unable to sustain a new life without Joe DiMaggio, Frank Sinatra and JFK.