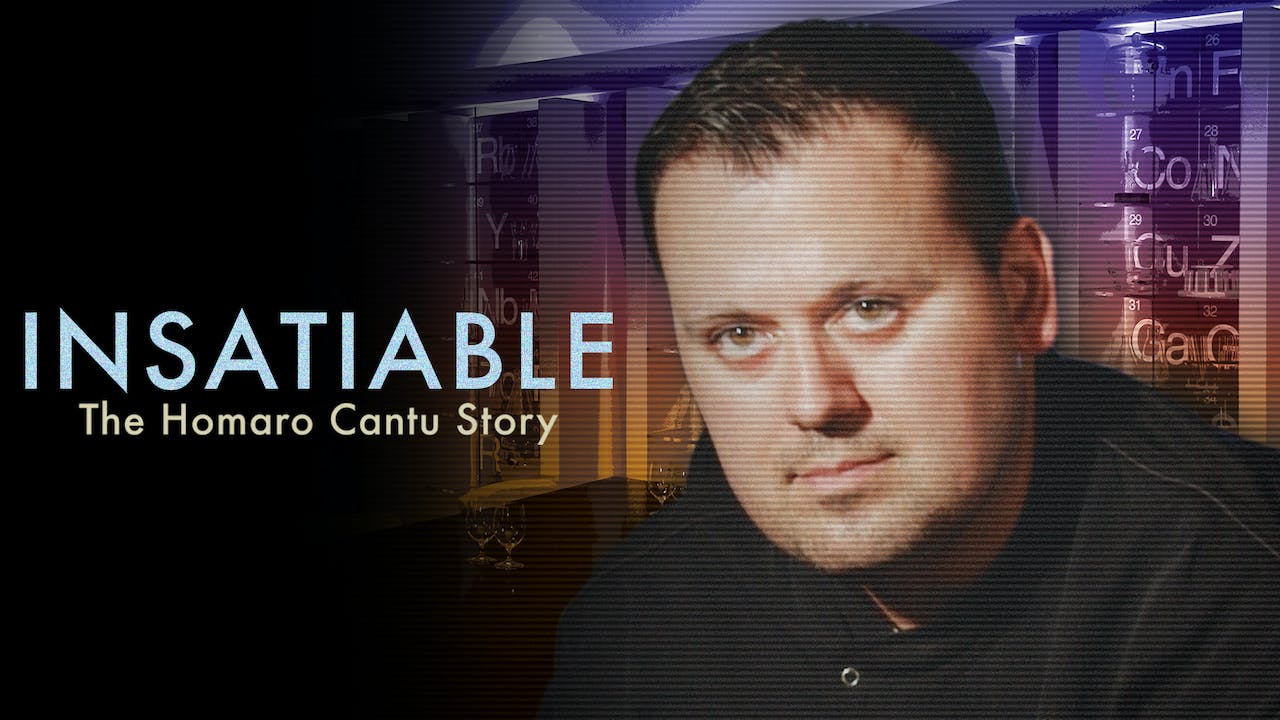 Chef and inventor Homaro Cantu helped put Chicago on the culinary map when he opened his first restaurant “Moto” and became a celebrity chef in his late twenties. A renowned inventor and social entrepreneur, Cantu innovated his restaurants and tackled big problems from Americans’ love affair with refined sugar to reimagining space cuisine. As much as Chef Cantu tried to change the world and make it a better place, a childhood filled with trauma and abuse shaped him more than he could have known. Filmed over a period of three years with remarkable access, INSATIABLE follows Cantu at a pivotal moment in his career and takes you on a dizzying and thrilling ride, in a story that moves from redemption and inspiration to tragedy and back again.