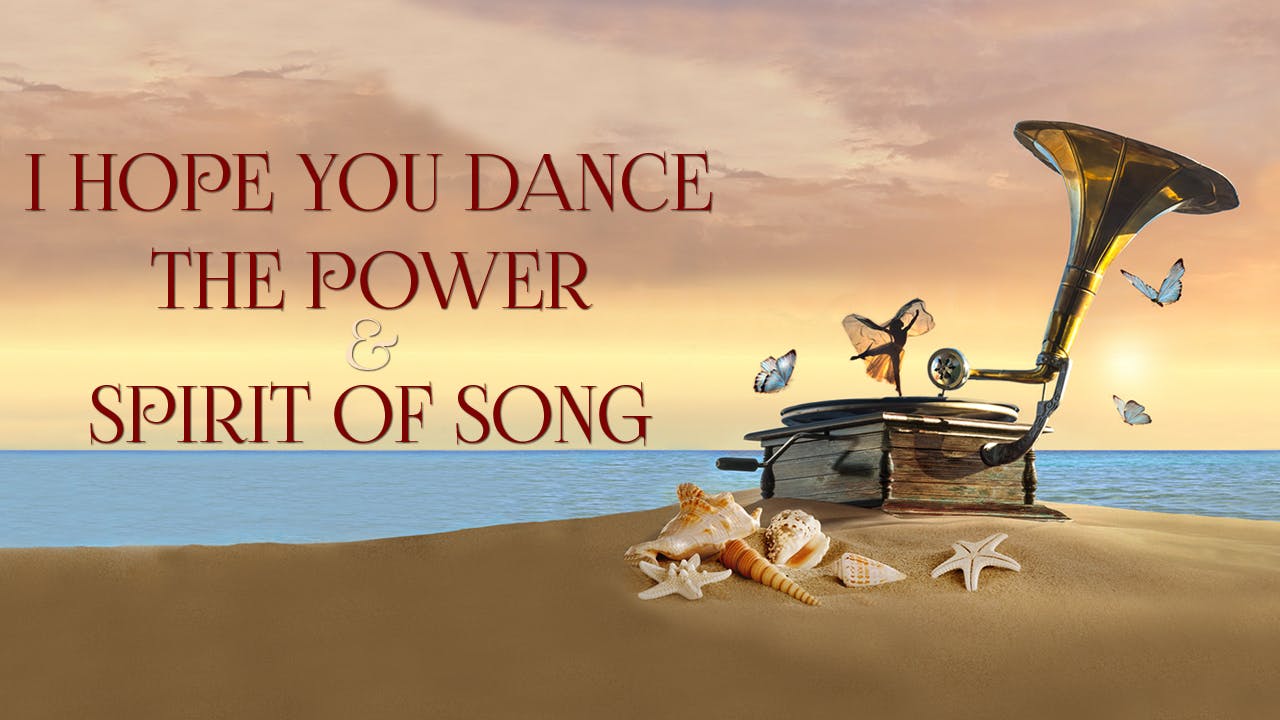 I Hope You Dance: The Power and Spirit of Song

I HOPE YOU DANCE: the power and spirit of song is the first full length documentary film to explore how one extraordinary song has transformed people’s lives in profound, meaningful and sometimes startling ways. It is a film about hope, faith, optimism and the power of music to inspire and heal. By weaving together true stories of how Lee Ann Womack’s #1 Grammy winning hit, “I Hope You Dance,” has motivated real people to transform their lives, to chase their dreams, to overcome obstacles and to persist in the face of extreme adversity, I HOPE YOU DANCE: the power and spirit of song will inspire and empower people to achieve more, to live their best lives. The film highlights true stories of Love, Inspiration, Second Chances, Forgiveness and Miracles: A father who honors his daughter’s memory by saving four lives through organ donation; a homeless shelter that teaches ballroom dancing, literally getting people back on their feet; a woman who miraculously recovers from a devastating spinal cord injury that should have killed her instantly; a couple who overcome the pain of their respective pasts to find love and redemption; two Nashville songwriters whose life experiences combine to create breathtaking piece of music for the ages. Featuring insightful commentary from Pastor Joel Osteen, singer-songwriters Brian Wilson (who performs his classic song, “God Only Knows”), Graham Nash (who performs his worldwide standard, “Teach Your Children”), Vince Gill, Lee Ann Womack, the late Dr. Maya Angelou along with the co-writers of the song, Tia Sillers and Mark D Sanders. Directed & Written by critically-acclaimed documentary filmmaker John Scheinfeld (THE U.S. vs. JOHN LENNON and WHO IS HARRY NILSSON…? amongst other highly regarded projects) and Produced by award winning music & media producer, Spencer Proffer (“Gods & Monsters”,”It Ain’t Nothin’ But The Blues” ), and executive produced by Phillipa Sledge, I HOPE YOU DANCE: the power and spirit of song, is an entertaining, inspirational, uplifting, and passionate film that will provide audiences around the world with an unforgettable and lasting viewing experience.