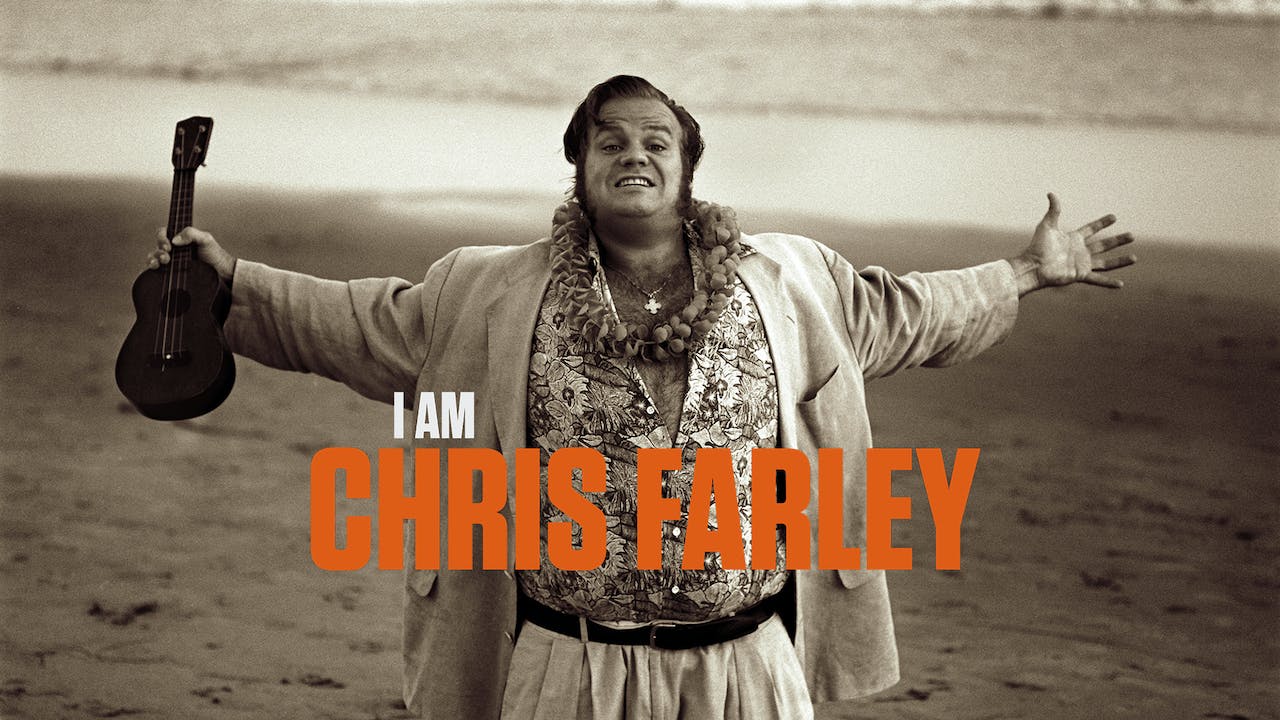 I Am Chris Farley

I Am Chris Farley is a documentary film that will tell the bittersweet story of one of the most innovative comedic actors who ever graced the stage, screen and television, before his untimely death from a drug overdose at the tender age of only 33. Immortalized for his uniquely bold, energetic, and in-your-face comedic style, Chris Farley's off the charts talent cemented his place as a key player in a movement that evolved and redefined the comedic genre. Although he was only in the spotlight for a short time, Chris nevertheless left an indelible mark on the entertainment industry through his groundbreaking work at The Second City, on Saturday Night Live and in several feature films and improv theaters across the country.