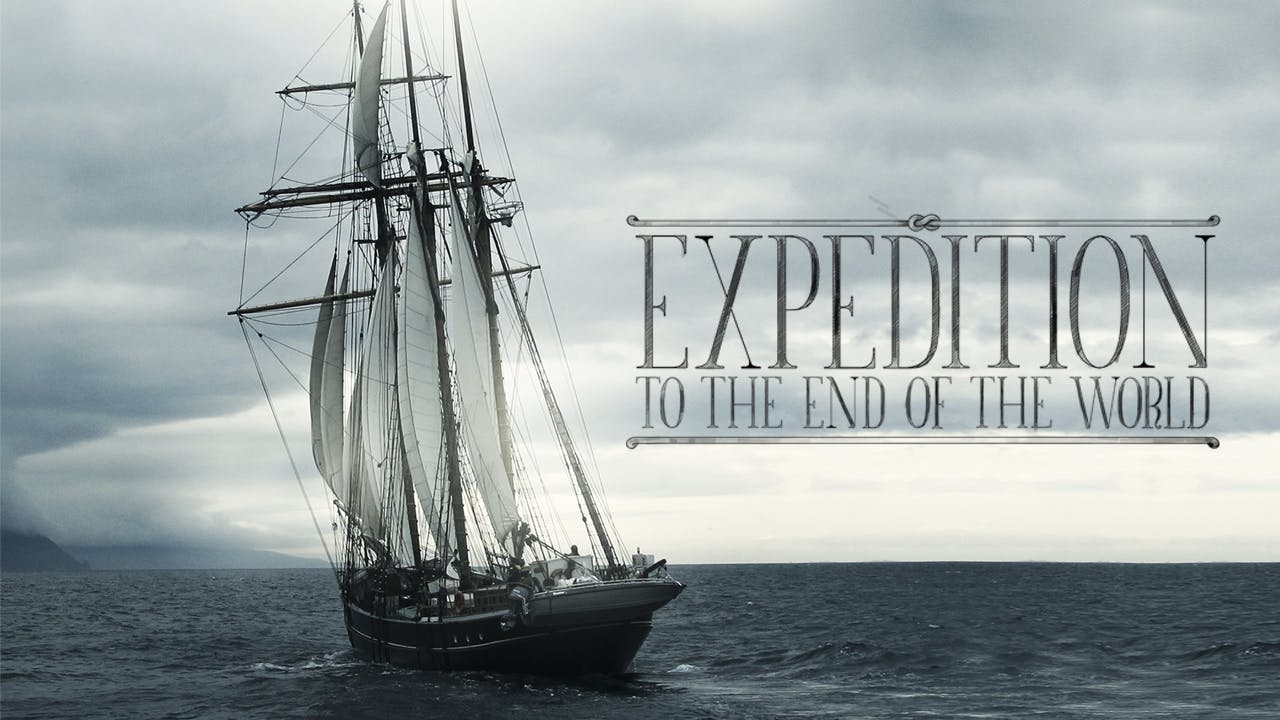 Expedition to the End of the World

An adventure film for the 21st century, EXPEDITION TO THE END OF THE WORLD takes an irreverent, philosophical look at humanity and our effect on the world around us. On a three-mast schooner packed with artists, scientists and ambitions worthy of Noah or Columbus, a crew sets sail for the end of the world: the rapidly melting massifs of Northeast Greenland. It is an epic journey, with the brave explorers on board encountering polar bear nightmares, Stone Age playgrounds and entirely new species. But in their meetings with these new and unknown parts of the world, the crew is also confronted with the existential questions of life.

Feature is in English and Danish with English subtitles