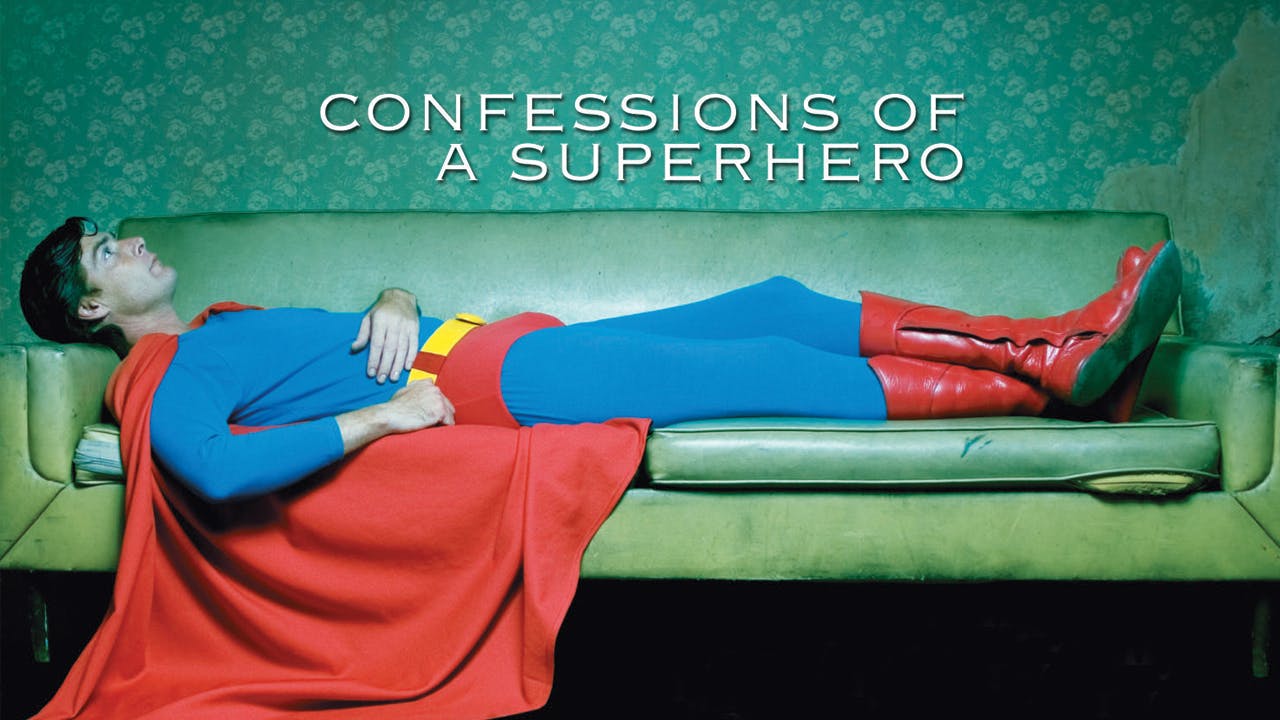 Confessions of a Superhero

CONFESSIONS OF A SUPERHERO is a feature length documentary that chronicles the lives of three mortal men and one mortal woman who make their living working as superhero characters on Hollywood Boulevard. The Hulk sold his Super Nintendo for a bus ticket to LA; Wonder Woman was a mid-western homecoming queen; Batman struggles with his anger, while Superman's psyche is consumed by the 'Man of Steel.' This deeply personal view into their daily routines reveals their hardships and triumphs as they pursue and achieve their own kind of fame.