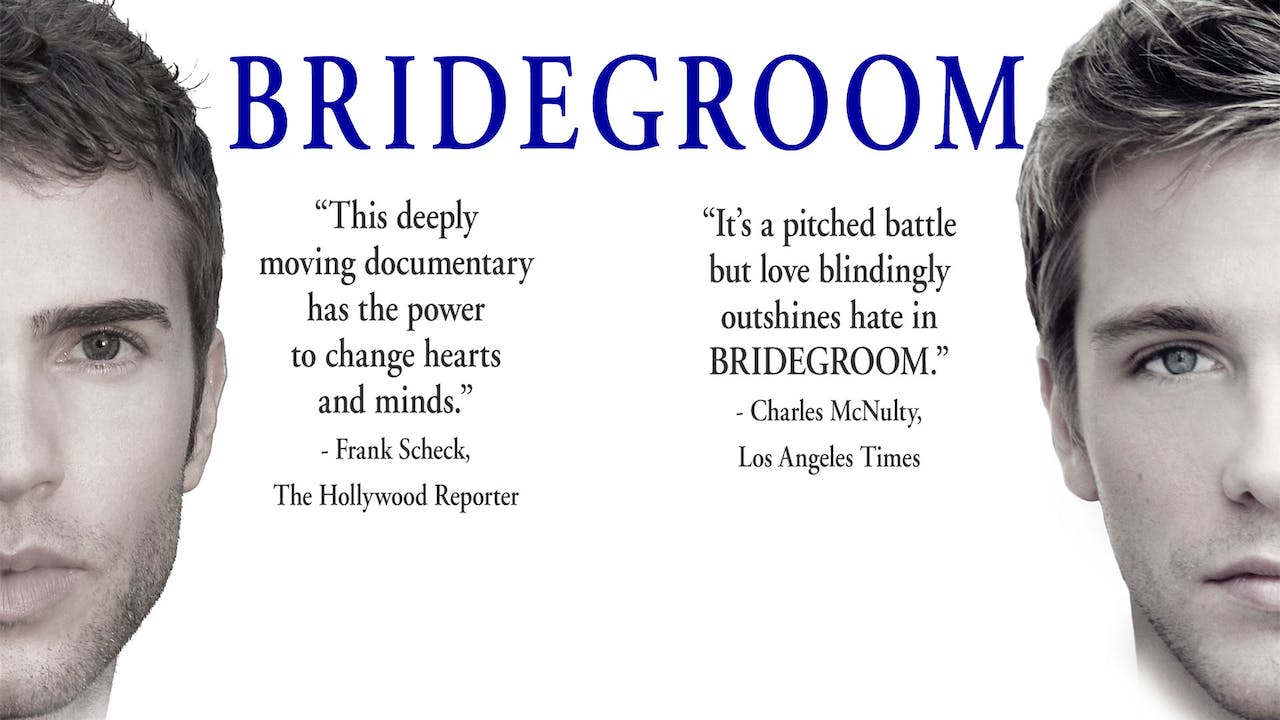 On May 7th, 2011 a young man named Shane Bitney Crone tragically lost the love of his life, Tom, to an accident. Because they weren't married or prepared for the unexpected, Shane lost all legal claim to Tom after he died. Tom's family banned Shane from the funeral and he was unable to say goodbye. On May 7th, 2012 Shane posted a video on YouTube, entitled "It Could Happen to You." He created it to honor his partner and show the world what can happen when two people are legally barred from having equal rights and equal protections under the law to marry. Shane's partner was named Tom Bridegroom.
The video went viral, passing two million views within seven days.