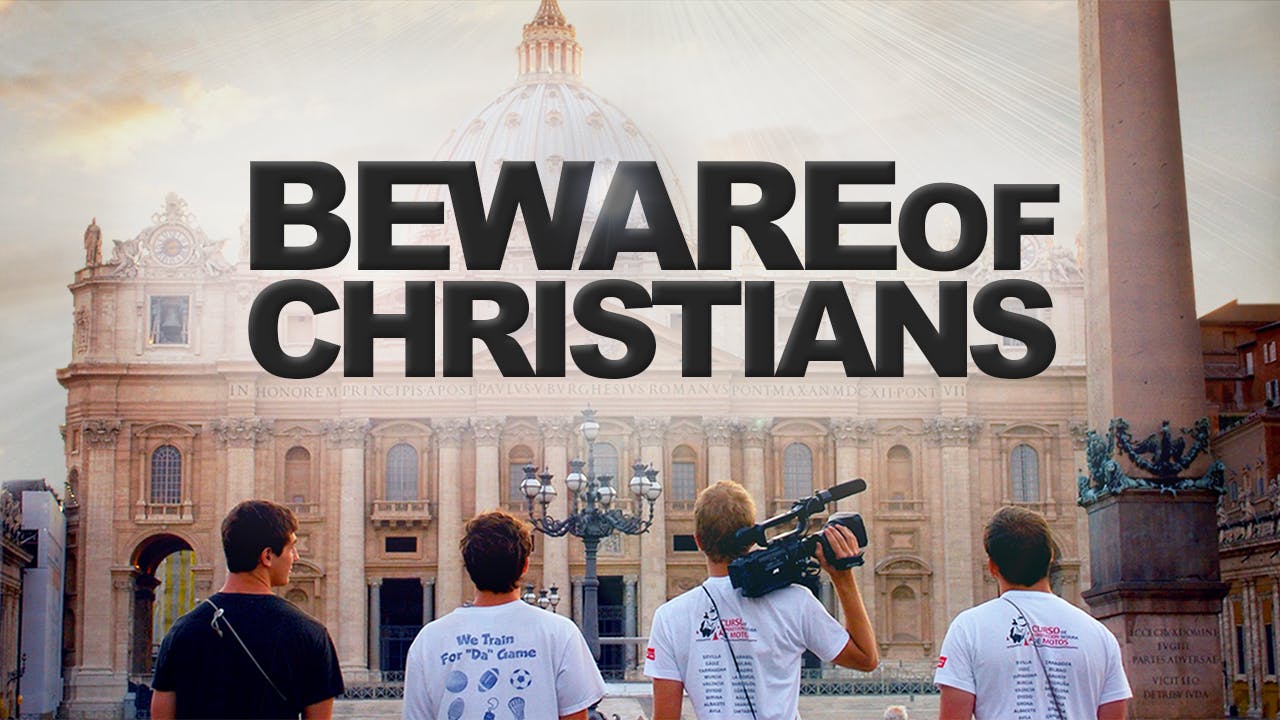 Alex, Matt, Michael, and Will have grown up as Bible-believing Christians who did all the right things. As they’ve grown older, they’ve realized that the Jesus in the Bible doesn’t exactly look like the healthy, wealthy, American Jesus they’ve been trained to know and love. They soon realize that their biases and allegiances to worldly things have determined their views on Christianity. So, they decided to leave the United States for a while and reexamine what Jesus says about certain topics. Their travels feature 10 European cities including Barcelona, Rome, Budapest, and Munich. Beginning in London, they narrate from a roundtable in a studio city by city, tackling topics such as materialism, sexuality, alcohol, and entertainment. As the journey progresses, they build a deep bond with each other and discover a new meaning for the words, “trusting in Jesus.” By the end of their adventure, they truly begin to understand the joy and redemption that comes from giving up the world to follow Jesus.