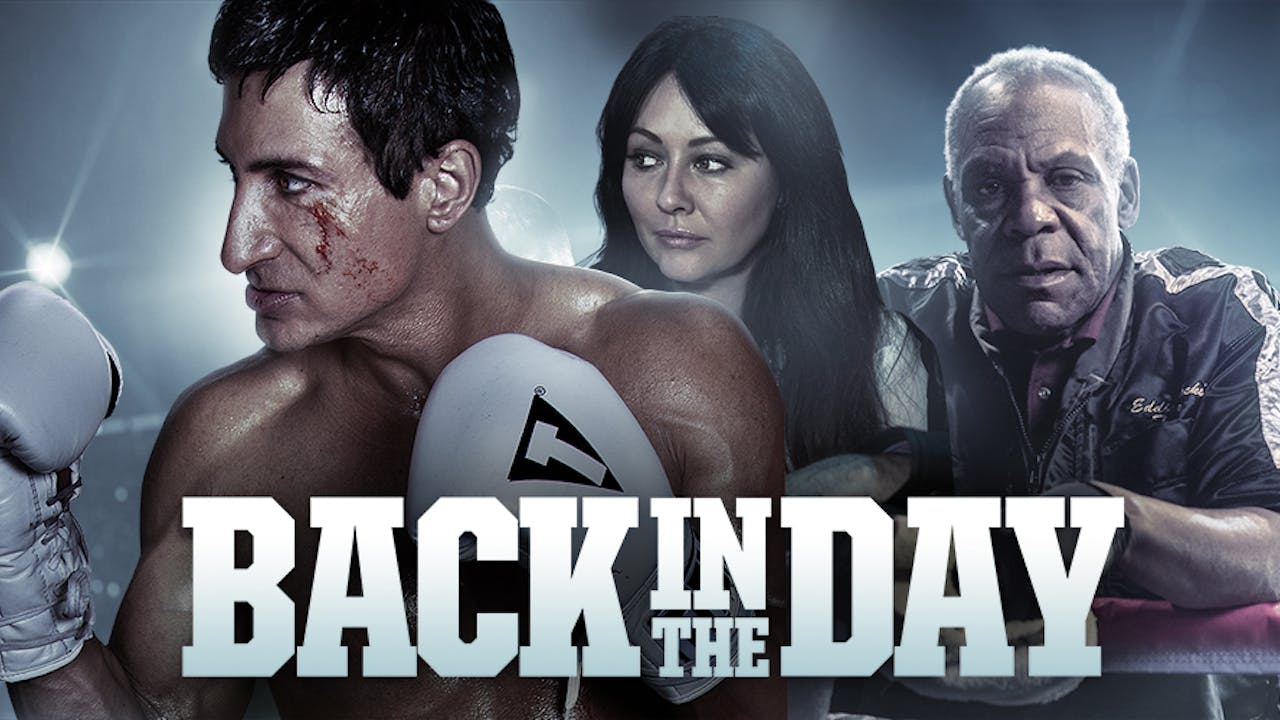 Back in the Day

Set in both the late 80's and current day, Back in the Day is a gritty tale about Anthony Rodriguez (William DeMeo), a half Italian - half Puerto Rican teenager growing up on the streets of Bensonhurst, Brooklyn, then a racist neighborhood filled with bullies, big shots and social clubs where all of the neighborhood shots were called. Anthony had to endure an abusive, alcoholic father but was blessed with a nurturing, hard-working mother whom he loses at a very early age. In spite of the odds, he struggles to uphold the morals his mother taught him and retain his dignity. Anthony is taken under the wing of a local mob boss, Enzo DeVino (Michael Madsen), who along with his boss, Gino (Alec Baldwin), supports Anthony's wish to escape his demons through the sport of boxing. Enzo unites Anthony with a trainer, Eddie 'Rocks' Trevor (Danny Glover), who turns Anthony into a contender. As Anthony journeys into adulthood with the nearly impossible goal of achieving a successful professional boxing career, he manages to not only go pro, but to fight his way to the Middleweight Championship. Love and loss, humiliation and retaliation, all play major roles in his journey, but when he finally makes it to the top he realizes that the real fight was outside the ring.