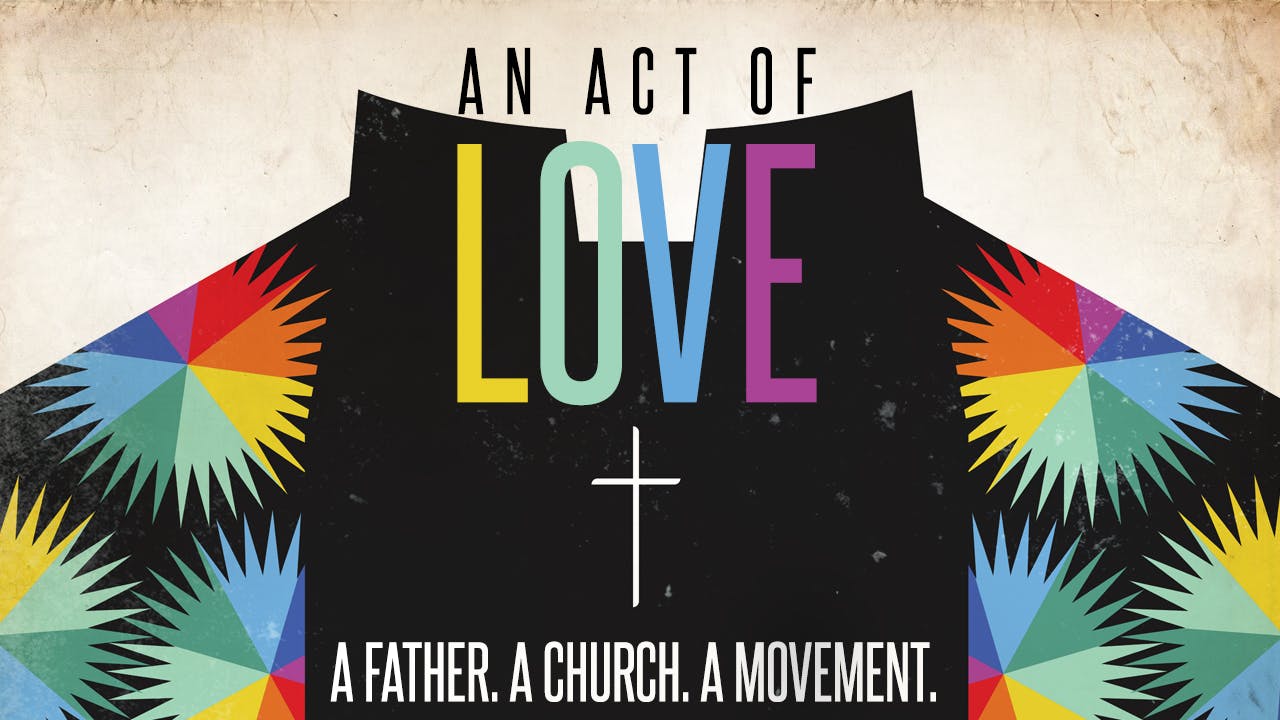 An Act of Love

Rev. Frank Schaefer never set out to be an activist, but after officiating the same-sex wedding of his son, the United Methodist Church put him on trial, igniting a media firestorm. Schaefer’s act of parental love for his gay son thrust him to the forefront of a decades-long movement for LGBTQ equality in the nation’s second largest protestant denomination. This gripping documentary plays out like a courtroom drama, chronicling the Schaefer family’s struggle and the divide in a mainstream church facing cultural shifts.