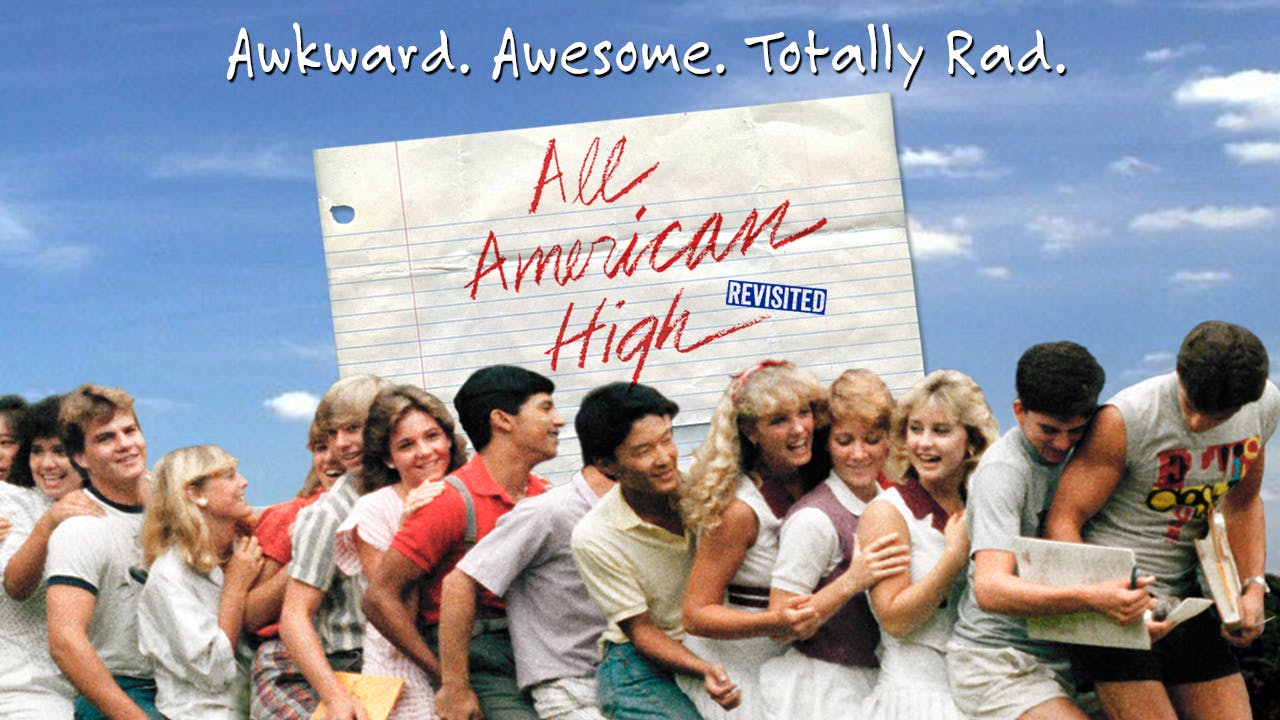 In 1984, a young filmmaker named Keva Rosenfeld set out to make a film about the experience of being in high school. He spent a year following the senior class at a typical California school and edited the footage into a short, 59-minute documentary, "All American High."
The footage was locked away in a storage vault until Rosenfeld came upon it three decades later. In that vault, Rosenfeld also uncovered a review that said the film captured "the values and attitudes of middle-class teenagers who will lead America into the 21st century." Wondering if this prediction came true, the director set out to locate those once 17 year-old students he'd met 30 years earlier.
After many phone conversations and much planning, Rosenfeld began to film the very same people he profiled thirty years ago. Bringing this story full circle, a generation later the new feature "All American High Revisited" was born.
This case study of former students looking back on the exuberance of their youth highlights the differences between being a teenager now and one from a pre-digital era. The poignant interviews and humorous memories remind us that life can be fleeting, and full of surprises.