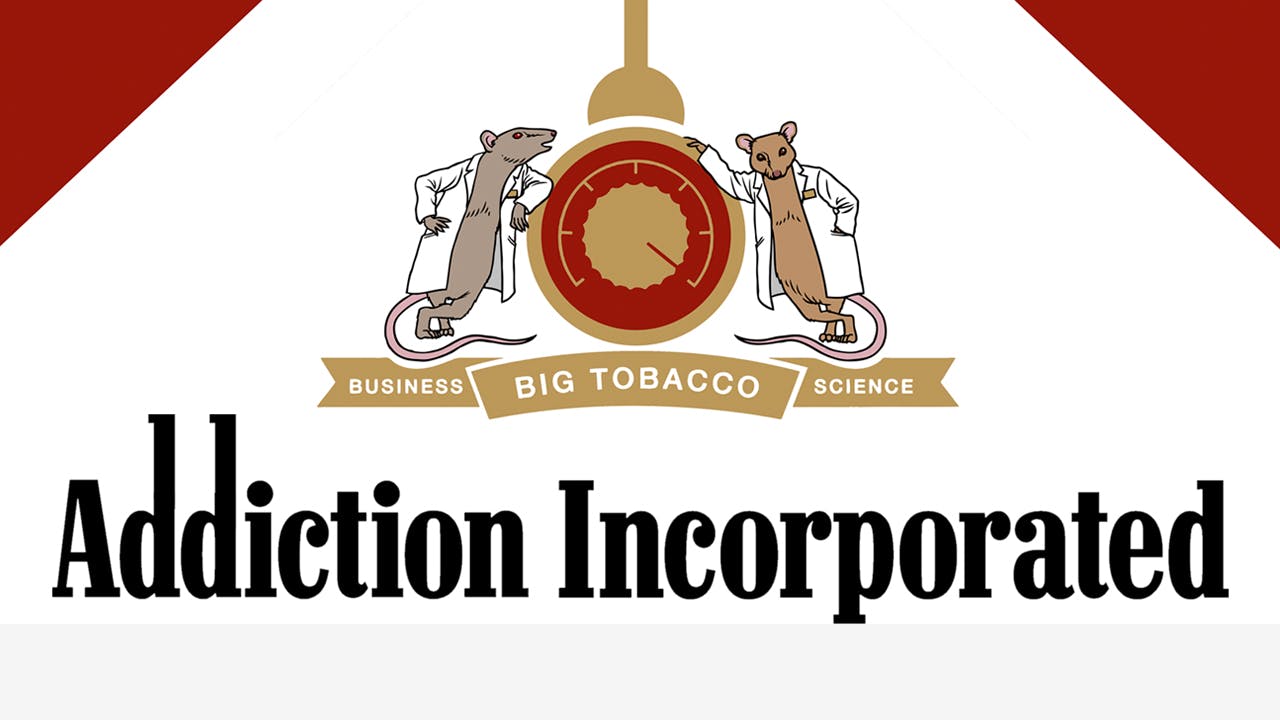 ADDICTION INCORPORATED tells the amazing story of Victor DeNoble, one of the most important and influential whistleblowers of all time. In the 1980s, DeNoble was a research scientist at Philip Morris, where he was tasked with finding a substitute for nicotine that would not cause heart attacks. His quest was to find out whether it would be possible to create a cigarette that would be safer for smokers... though not necessarily less addictive. DeNoble succeeded, but in the process, produced something that had been denied and avoided for years: scientific evidence that nicotine was addictive. After his lab was shuttered and his research pulled from publication and locked in a vault, DeNoble took his findings public in what was nothing less than an act of modern-day heroism, testifying about his research in the infamous 1994 Congressional hearings--the same ones that produced the now-famous video of the seven heads of the major tobacco companies declaring, under oath, that they believed nicotine was not addictive. In the end, an unprecedented alliance of journalists, politicians, attorneys, and whistleblowers banded together to achieve what was once considered impossible: the first-ever federal regulation of the tobacco industry.