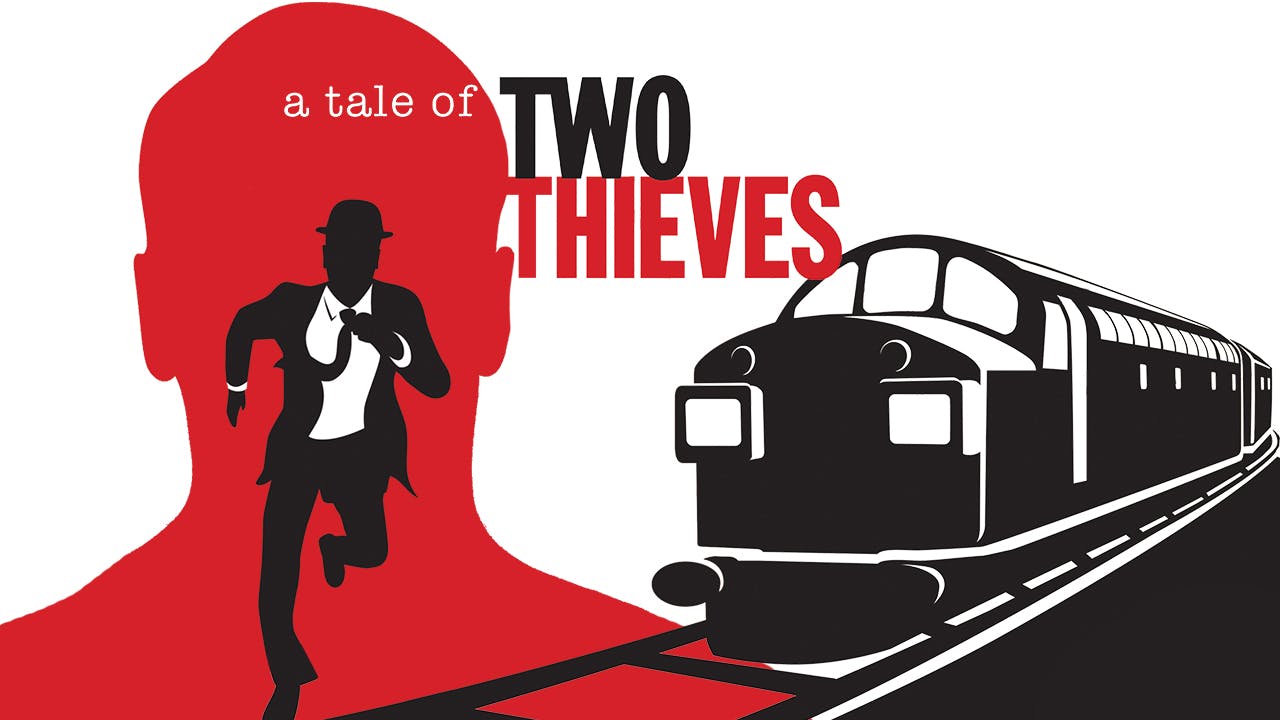 A Tale of Two Thieves

August 1963. Sears Crossing, Buckinghamshire, England. Fifteen men pull off "The Great Train Robbery," netting today's equivalent of almost $70 million. THAT WE ALL KNOW. We've read the books, seen the TV specials. We've heard Ronnie Biggs and Bruce Reynolds reel off their usual spiel. We think we know the full story by now. But the truth is, we've never heard the actual INSIDE STORY because no one's ever learned the identity of the missing mastermind - the elusive and mysterious "Ulsterman." UNTIL NOW... In A TALE OF TWO THIEVES, we are transported back to a bygone era when criminals lived by a code, a time when the life of a thief was ALMOST honorable and every day held the potential for a new caper. Over 50 years after the heist, one of the robbers, Gordon Goody, has finally agreed to go fully on record and reveal all the unknown facts about that fateful night and his life of crime, including the identity of the "mythical" Ulsterman.