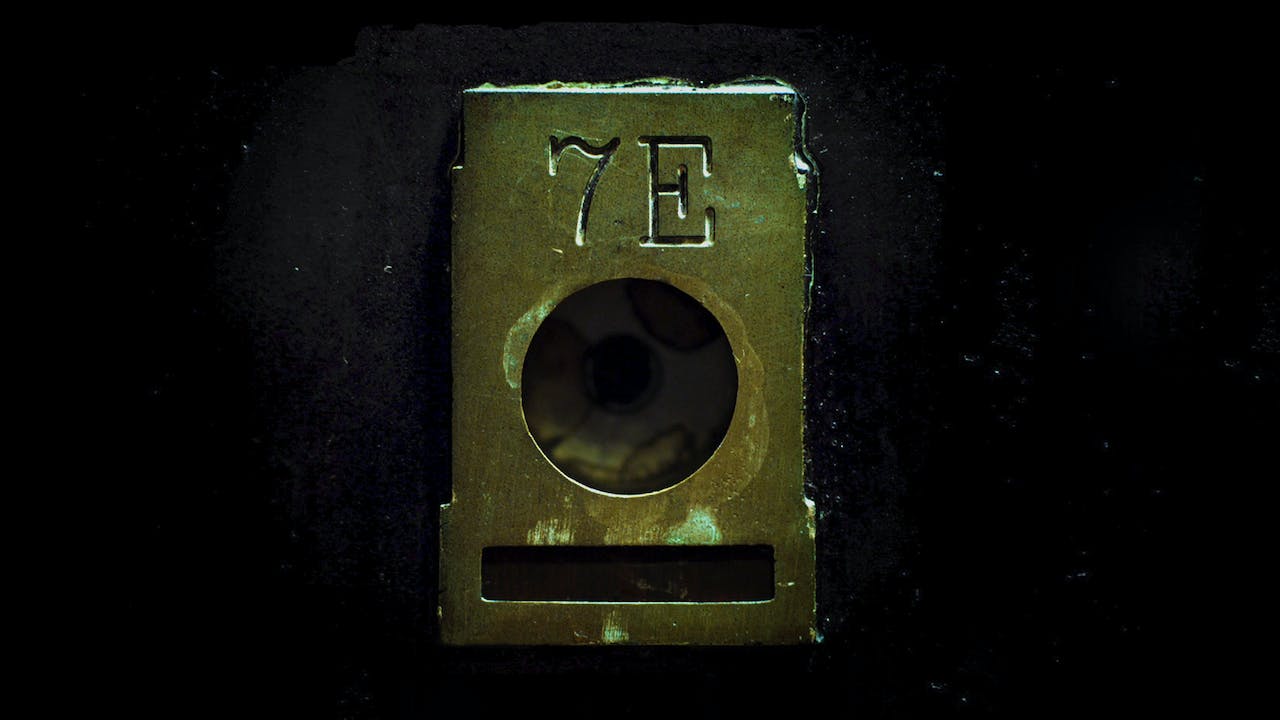 Clyde (Brendan Sexton III) travels to an old New York City apartment to care for his traumatized younger cousin, Kate, (Antonella Lentini) after she discovers her roommate dead. He begins to suspect that other tenants were involved after encountering two neighbors (James Russo, Armando Riesco) who have an unusual amount of interest in Kate's well being. As his exploration into the roommate's death continues, Clyde's perception of what is real and imagined begins to blur.